Click on the title of the photo gallery or the thumbnail to view all images in the gallery. 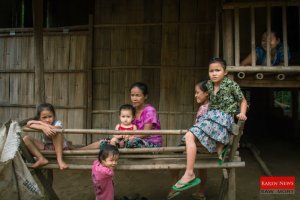 Ei Tu Hta is a camp for Karen people displaced by Burma Army attacks in 2006. Today, 10 years later, residents are concerned and worried about their futures as international food donors have said they will stop funding the camp from 2017. This has forced many of the camp residents, unable to fend for themselves off the poor farming land on the surrounding mountains to consider moving back to land that is land mined and occupied by the Burma Army. 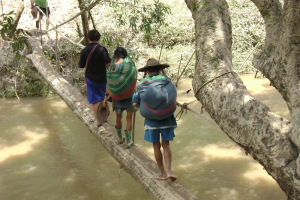 The Thai Burma Border Consortium state in their 2009 report - Protracted Displacement and Militarization in eastern Burma - that as many as “…470,000 people are currently estimated to be internally displaced in the rural areas of eastern Burma alone.” 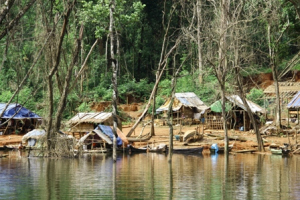 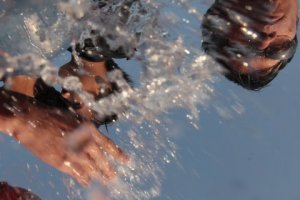 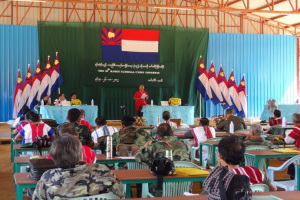 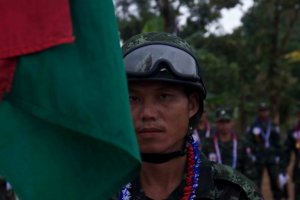 The following photo essay captures Karen people as they pay respect to their revolutionary heroes - the men, women and children who have struggled for peace and freedom. 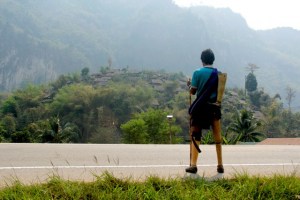 Karen News photojournalist Saw Mort spent time with landmine casualty Saw LahKyi, a Karen National Liberation Army soldier, who lost both legs when step on a mine in 2009. The Royal Thai Army estimates that the Thai Burma border is the region's most heavily landmined and according to the 2012 Landmine Monitor Report, Karen State has the most casualties caused by mines.

Saw LahKyi, 40, was a corporal in the KNLA and says during the fighting in 7th Brigade many KNLA and DKBA soldiers were wounded or killed by landmines. 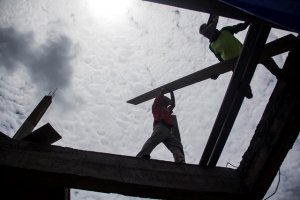 Day in the life of migrant worker

It is estimated that there are between three and four million migrant workers in Thailand. Seeking better wages and work opportunities than can be found in their homeland, more than half are from Burma. According to a 2011 report by the International Organization of Migration (IOM) an estimated 200,000 migrant children under 17 live and work in Thailand. 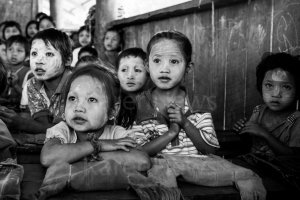 Burma has more than 500,000 Internally Displaced People (IDP's). According to the UNHCR, the number of IDPs grew by almost 21,000 last year.

They are the country's most vulnerable population. Displaced by decades of civil conflict, denied access to education, healthcare, jobs; many live in areas littered with land mines. Left to fend for themselves in remote areas, they are 'forgotten.'

This is the story of an IDP school in remote Karen State. It is a story about community banding together in hardship; where teachers are fed by the villagers, where spent Burma Army artillery shells are used as the school's lunch bell, where children sing Karen songs and perhaps dream of a brighter future. All too many bear the signs of over six decades of conflict, having lost limbs to land mines. 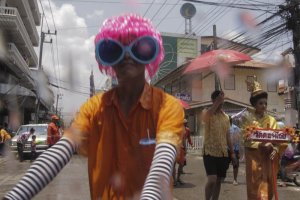 Songkran/Thingyan on the Thai Burma border 2014

Each year in April Thais celebrate Songkran, a celebration ushering in a new year in Thailand with people throwing water, attending religious and cultural events and martial arts competitions. On the Thai-Burma border town of Mae Sot, where as many as 200,000 migrants from Burma live, Burmese migrants joined with Thais for a week of festive fun.