The Thai Burma Border Consortium state in their 2009 report – Protracted Displacement and Militarization in eastern Burma – that as many as “…470,000 people are currently estimated to be internally displaced in the rural areas of eastern Burma alone.”

The main threats to human security in eastern Burma are related to militarization. Under the guise of state building, the Burmese army’s strength grew from 180,000 soldiers in 1988 to over 400,000 soldiers currently. The number of battalions deployed across eastern Burma has approximately doubled since 1995. 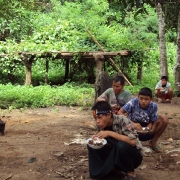 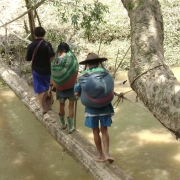 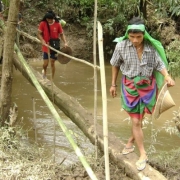 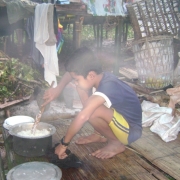 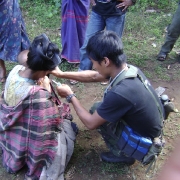 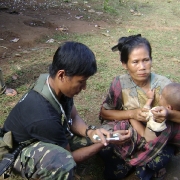 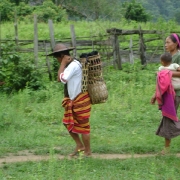 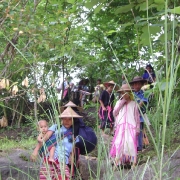 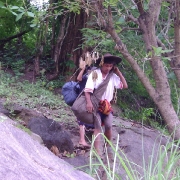 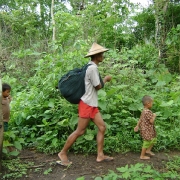 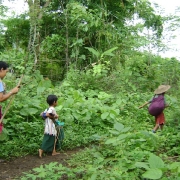 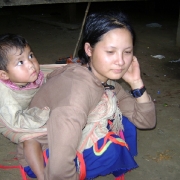 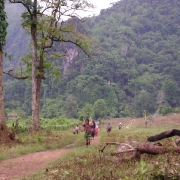 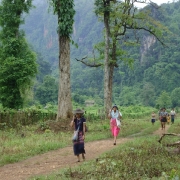 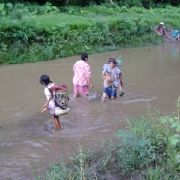 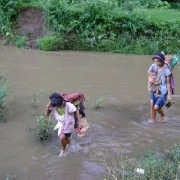 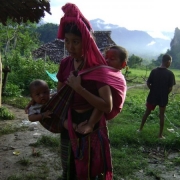 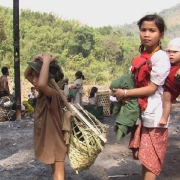 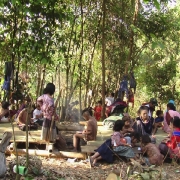 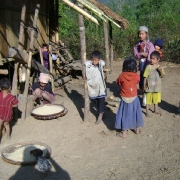 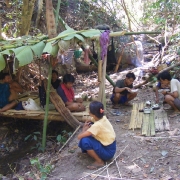