But not everyone who tool time off had cause for celebration. A total of 320 people were killed on Thai roads during the seven-day Songkran Water Festival that ran from April 11 to 17. Thai officials said the main factor in the deadly road accidents was drink-driving, believed to be responsible for almost 40% of the 3,129 accidents.

The Thai Public Health Minister, Witthaya Buranasiri, was reported in the Thai media blaming shops for violating alcohol control laws during the Songkran holidays by selling alcoholic beverages at petrol stations and during banned hours. 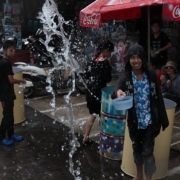 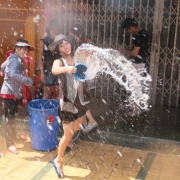 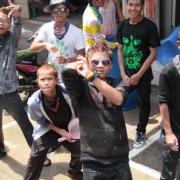 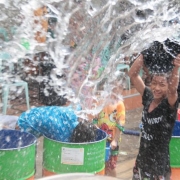 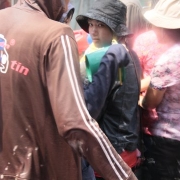 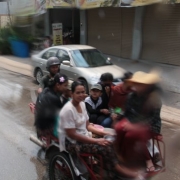 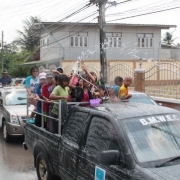 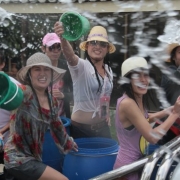 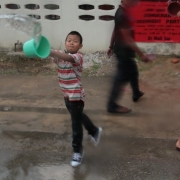 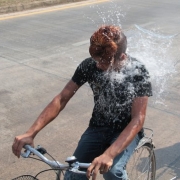 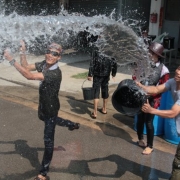 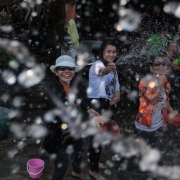 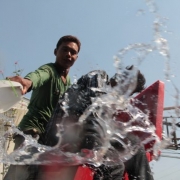 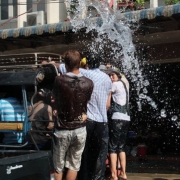 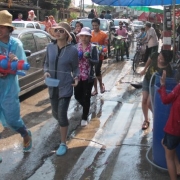 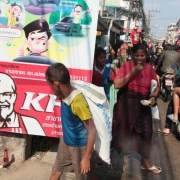 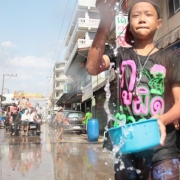 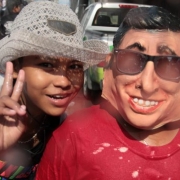 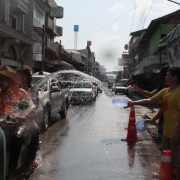 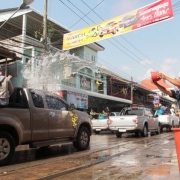 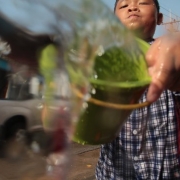