The Karen National Union head of departments for the next four-year-term will be. 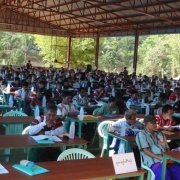 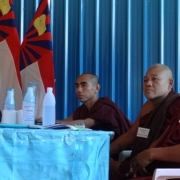 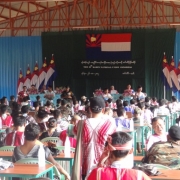 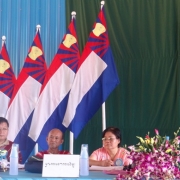 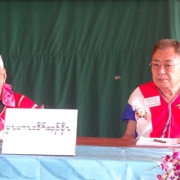 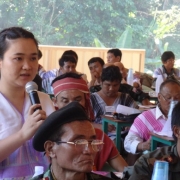 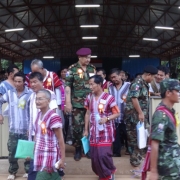 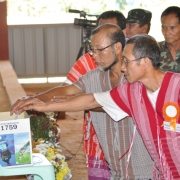 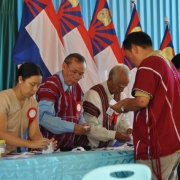 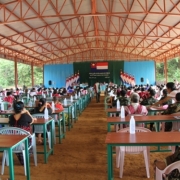 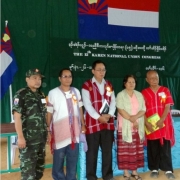 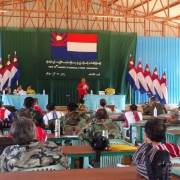