The following photo essay captures Karen people as they pay respect to their revolutionary heroes – the men, women and children who have struggled for peace and freedom. 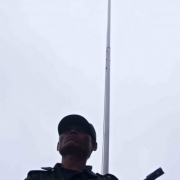 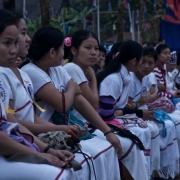 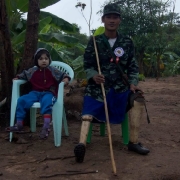 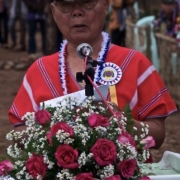 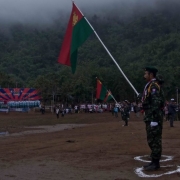 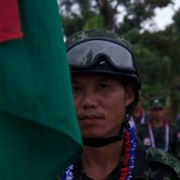 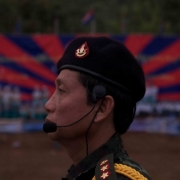 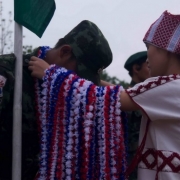 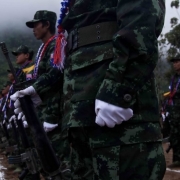 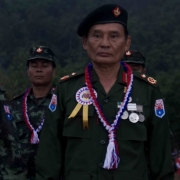 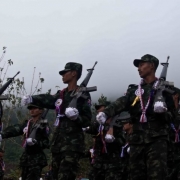 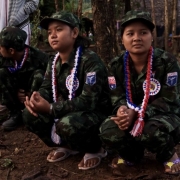 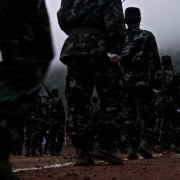 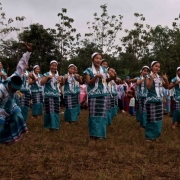 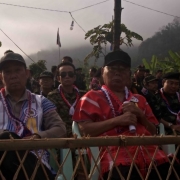 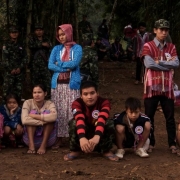 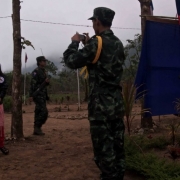 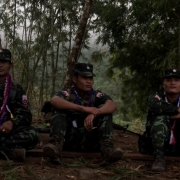