The Burman transient workers were struggling and came to the Swin Kyi River district because of the lack of work in their hometown. For the Karen villagers’ life is more difficult since the dam construction. They lost their farmlands and plantations and received no compensation from the regime. Karen villagers are trying to farm on the mountain, but the rice is not good and their rice fields were destroyed by swarms of insects. 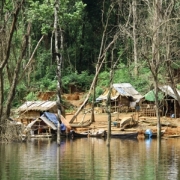 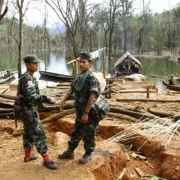 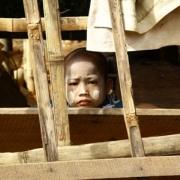 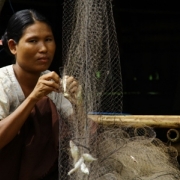 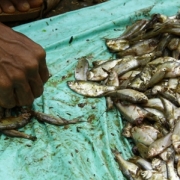 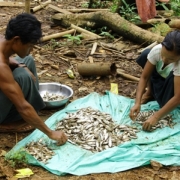 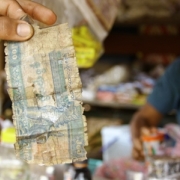 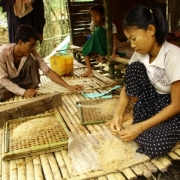 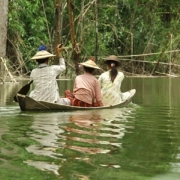 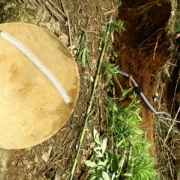 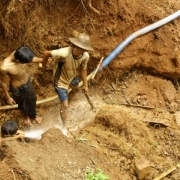 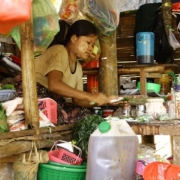